Big data is known as the tie-breaker in US election. Here is how to get reliable data 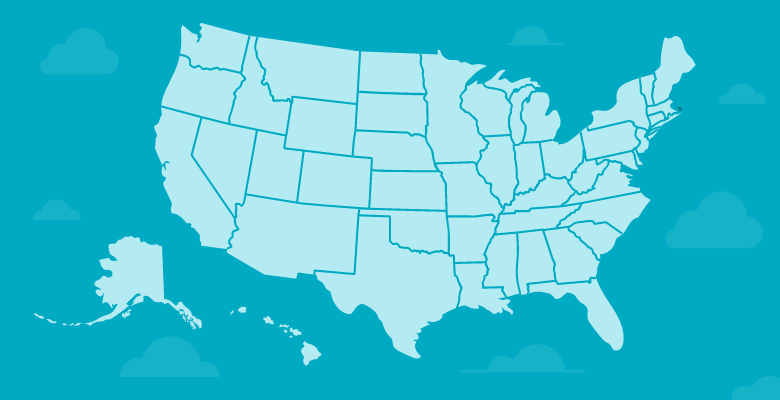 This post became more relevant than ever after the Cambridge Analytica Scandal that broke in March 2018.
We may not know who is going to be the next president of the United States, but we do know who’s going to be the real winner of the race: Big Data.

Every day, candidates from both parties are monitoring millions of potential voters’ profiles with automated social scraping tools in order to learn more about potential voters and improve their campaign strategy.

It is a new, game-changing frontier. Yet, most voters and political analysts are not yet aware of it.

Most Americans are using social media to broadcast their thoughts and views on a daily basis. Social networks have therefore quickly turned into huge databases, where one may find useful demographic and psychological information by using the right tools.

By monitoring online profiles through data scraping companies, US campaign strategists can analyze the interests and behaviors of millions of floating voters. They are learning about their nominees’ momentum and weaknesses from the reactions to statements and actions, even before they get covered. Big Data is a new, smart method to avoid future mistakes, enact damage control, and boost successful strategies.

Along with the masses, social media monitoring companies are keeping an eye open on influencers—those who boast very large numbers of followers, readers, and fans on social networks. Just a few strategically placed actions, in fact, can affect the course of a campaign! Candidates are now using social media monitoring to decide on which issues they will cover and which narratives they will use in their future public appearances.

They can either get access to the data provided by the social networks through their API (i.e., get the official data through a programmatic interface) or But the official data is often incomplete, so many social media monitoring firms are enriching their data by harvesting information from blogs and the social networks themselves to get a more complete picture. These sites are not eager to allow access to their information – even though it’s arguably created and owned by the public; access is often blocked and data may be falsified to counter automated data extraction.

To avoid it, these companies use proxy networks, which rely on IP addresses located in huge data centers. The proxy solution allows data aggregators to scrape information with more ease, but not necessarily with confidence about the results. In fact, IPs in data centers are easily identified as proxies.

That’s why top tier firms use peer-to-peer proxy networks, such as Bright Data, to route their requests through residential IPs. These IPs cannot be identified and make the process possible.

However, when harvesting data, companies should always make sure the information is publicly available and legal to access. Otherwise, as happened with Ted Cruz, the aggregation is likely to backfire.

The insights being gathered by campaign strategies on the floating voters are greater than ever, and unlike in the last elections, they are going to play a major role in the decision-making process.

This blog post will teach you everything you need to know about data aggregation. Here, you will see what data aggregation is, where it is used, what benefits it can bring, and what obstacles it involves.

What Is Data Parsing? Definition, Benefits, and Challenges

What is a Web Crawler?

Web crawlers are a critical part of the infrastructure of the Internet. In this article, we will discuss: Web Crawler Definition A web crawler is a software robot that scans the internet and downloads the data it finds. Most web crawlers are operated by search engines like Google, Bing, Baidu, and DuckDuckGo. Search engines apply […]

A Hands-On Guide to Web Scraping in R

In this tutorial, we’ll go through all the steps involved in web scraping in R with rvest with the goal of extracting product reviews from one publicly accessible URL from Amazon’s website.

In this tutorial, you will learn how to build a web scraper in C#. In detail, you will see how to perform an HTTP request to download the web page you want to scrape, select HTML elements from its DOM tree, and extract data from them.

Web Scraping With JavaScript and Node.JS

We will cover why frontend JavaScript isn’t the best option for web scraping and will teach you how to build a Node.js scraper from scratch.

Web Scraping in Java With Jsoup: A Step-By-Step Guide

Learn to perform web scraping with Jsoup in Java to automatically extract all data from an entire website.

Contact us & get a free sample
Bright Insights eCommerce Report